A long time Transformers illustrator, who has drawn everything from G-1, to beast Wars, Beast Machines, The Unicron Trilogy, Universe, Alternators, Classics, and Movieverse.

He is a freelance illustrator who juggles official art duties on illustration/colors for Hasbro (on various product lines) as well as comic art, and fits in the fan art commissions as time permits. He got his start on official work on Botcon toys,package art,comics back in 2001 and has worn a variety of hats working on many Transformers projects including doing statue 2-d turnaround designs for the Hard Hero TF statue line, working on the DW MTMTE profile books, pencils on various Botcon/TF Collectors Club comic projects, pencils on IDW publishing comics/covers such as Best of UK: Time Wars, The Beast Wars Sourcebook, Double Dealer Spotlight, TF ROTF Defiance, and Titan TF UK movie comics.

Just send us an email of what you are interested in and we will get back to you with a cost. 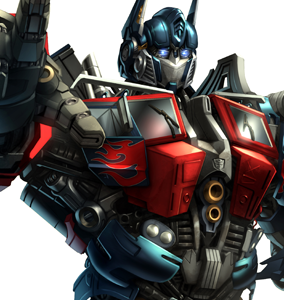 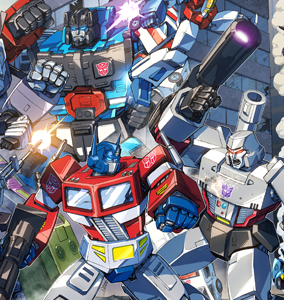